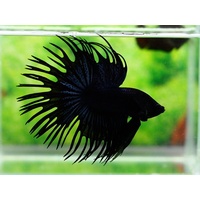 *Please note the picture is just an indication as shape & colour might be different. 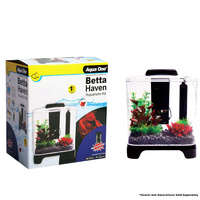 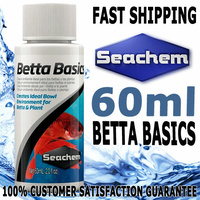 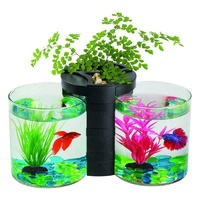