Kryptopterus vitreolus, known in the aquarium trade traditionally as the glass catfish and also as the ghost catfish or phantom catfish, is a small species of Asian glass catfish. It is commonly seen in the freshwater aquarium trade, but its taxonomy is confusing and was only fully resolved in 2013. It is endemic to Thailand, and found in rivers south of the Isthmus of Kra that drain into the Gulf of Thailand and river basins in the Cardamom Mountains. There are also unconfirmed reports from Penang in Malaysia. 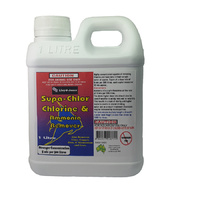